Beijing is an ancient city with a long cultural history. The four feudal dynasties – Jin (265-420), Yuan (1271-1368), Ming (1368-1644), and Qing (1644-1911) had all set up their capital here. That’s why it became a most concentrated place of the country’s scenic spots and historical sites. Among them, the best known are the Palace Museum, the Summer Palace, the Great Wall and the Temple of Heaven. Beijing is developing into a modern international metropolis. The political center of China is located in Beijing. It is also an international exchange center. The old-timey scene and modern culture are combined to present a brand new visage of Beijing. 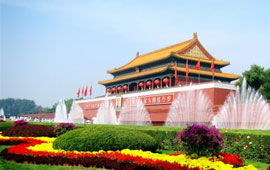 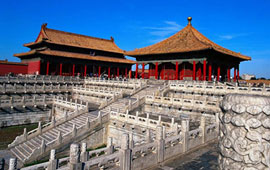 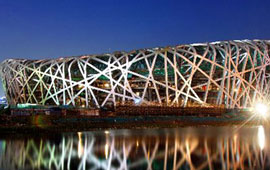 Beijing, the capital of the People’s Republic of China, is not only the nation’s political center, but also a cultural, scientific and educational heart as well as a key transportation hub. The city has many places of historic interest and scenic beauty. The Great Wall, the Summer Palace, the Forbidden City and The Temple of Heaven have been recognized as UNESCO World Cultural Heritage Sites. Beijing is the best place to begin exploring the rich history of China. You will have a lifelong memory and an unforgettable experience.

The Great Wall is 6350km long and was a mammoth defense bulwark that serpentined its way across mountains and valleys in the northern part of the country in China’s feudal years. Construction of the Great Wall began in the 7th century BC. But it was Qinshihuang, the founding emperor of the first unifying dynasty Qin, who brought it to completion. Repeated extensions were done in later dynasties until the Ming. Juyongguan (pass) is in the 18-kilometer (11 mi)-long Guangou Valley. The pass is one of the three greatest mountain passes of the Great Wall of China.

As the early free market and the most famous commercial brands of China, Xiushui Street has a history of nearly three decades, accompanying with China’s reform and opening up to the outside world. Situated in the extension line of Chang’an Street, close to international CBD commercial circle, its geographic position is superior and its transportation is convenient. Therefore, it becomes China’s international tourism shopping market with the most international influence, along with the Great Wall.

The Forbidden City, now known within China as the Palace Museum, occupies the central part of Beijing Municipality, and was the imperial palace of the Ming and Qing dynasties. Its construction began in 1406. Over the years after its completion, 24 emperors ruled the whole country from here for nearly 500 years. With many halls and pavilions, marble railings and steps, red walls and yellow tiles, the Forbidden City looks resplendent and magnificent. It occupies an area of over 720,000 square meters with 9,000 bays of halls and rooms.

The Temple of Heaven

The Temple of Heaven is located in southern Beijing. It was first constructed in 1420, the 18th year of the reign of Ming emperor Yongle, and was extended and renovated during the reigns of Ming emperor Jiajing and Qing emperor Qianlong. It was the place where the emperors of the Ming and Qing dynasties would worship the god of heaven and pray for good harvest. Covering an area of 273 hectares, it is the largest architectural complex in the world for rituals to pay homage to heaven. In 1998, the Temple of Heaven was inscribed on the World Heritage List by the UNESCO. With profound cultural connotations and imposing architectural styles, the Temple of Heaven is considered a reflection of the ancient civilization of the Orient.

Pearl Market is located in the south central area of Beijing, just to the east of the Temple of Heaven. It is a well known market dealing with pearls around the world. More than 1,000,000 visitors come to Hongqiao Market to buy pearls yearly. Even the former British Prime Minister Margaret Thatcher has been to Hongqiao Market three times as she was very impressed with the beautiful pearls. Apart from pearls, the market also offers seafood, digital products and silk. 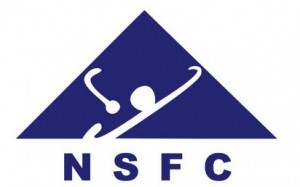 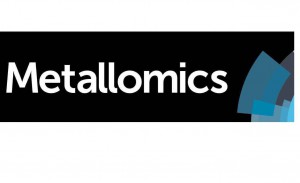 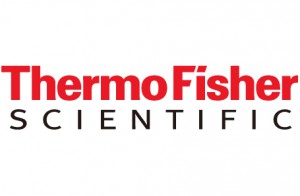 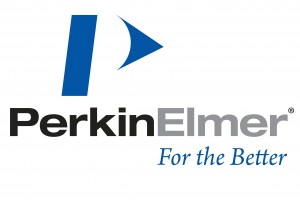 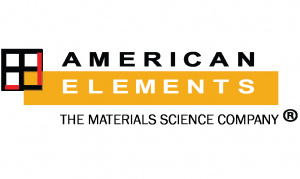